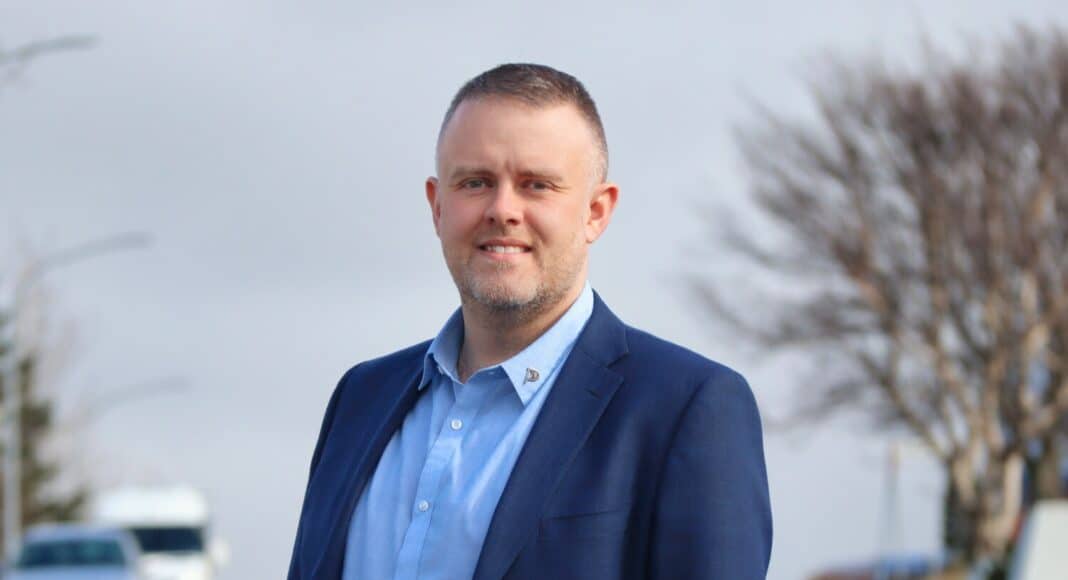 We tend to think of our own interests rather than others when our safety is threatened, but it is only when we are afraid that it is possible to be brave. It is in these moments we have the opportunity to resist the temptation to sacrifice freedoms to buy security.

Investigative Power of the Police

There is no argument that actions directed against the country’s government, police and parliament demand a reaction. There are already calls for the police to be given proactive investigative powers. It is important to remember that there are currently no signs that the police are unable to obtain warrants for surveillance via the courts, nor any evidence that the police in this most recent case lacked warrants.

Operations by the Special Forces

One of the men arrested was himself brutally arrested when he was only 12 years old for having a toy gun. In more recent news, a boy was practically placed under house arrest due to the repeated interventions of the special forces because of his resemblance to a different person. There needs to be a unit within the police force that can deal with difficult cases. We need to remember the consequences when people are innocently subjected to these actions and that these consequences are real and lasting.

It is also worth noting that the police do not respond to all crimes. The Bike Whisperer was focused on recovering stolen bikes for their owners until recently. The police were alerted to these crimes, however it had no effect and people were left to their own devices to recover their bikes themselves absent police assistance. The bike whisperer had no investigative powers, yet was very effective in recovering stolen bikes when the police were unable to despite strong investigative powers.

Traffic law dictates that vehicles intending to overtake cyclists are required to proceed with at least 1.5m distance between the vehicle and cyclist. Despite repeated tips, videos, and other evidence, the police have not taken action in these cases. Cyclists are supposed to use roadways according t o the traffic laws. This inaction creates a dangerous situation for cyclists.

Bicycle theft and traffic violations may be considered by many to be minor offenses, however there are also incidents during the last two elections which I believe may be subject to electoral law. The police have shown very little interest and were generally dismissive of all complaints. This also applies to the district prosecutor, without suppling sufficient reason for this dismissal. There should be no discussion other than to comply with electoral law in its entirety, however the police do not have any initiative in regards to suspected violations of electoral law. The electoral law and securing our elections is the foundation of our society, these violations should be treated with the utmost importance.

Possession of Drugs for Personal Use

The police believe they must apply their full force in any crime related to the usage or consumption of drugs. They fail to consider the difficult situation people with addiction problems find themselves and how burdensome police action is for them and the high cost of such actions.

When these costs are calculated, they are often quite high and there are examples of these actions directed at people who are not related to them in any way. It is also important to note that in such cases, the victim and the perpetrator are the same person.

Another recent example is a case where a journalist was made a defendant in a criminal case. These generally do not apply to journalists due to their work. The plaintiff in this case was given full access to the documents pertaining to the case, which is something that victims of sexual assault have repeatedly requested but has become a point of contention.

The government does not finance various specialized health services, especially psychological services. These services could vastly improve the quality of life for those who need it and increase participation in society for those who have been marginalized. There are many examples in Iceland of institutions and authorities responsible for the welfare of children that have completely failed in their duties at the extreme personal cost for those affected.

The police should have easy accesses to judges who can assess whether or not surveillance is justified and the evidence is sufficient. In addition to this, there also needs to be strong oversight of police actions.

Let us have the courage to stand up against these efforts to establish law that sacrifices our freedom under the guise of our safety.

There is a saying that a week is a long time in politics, so the fact that...