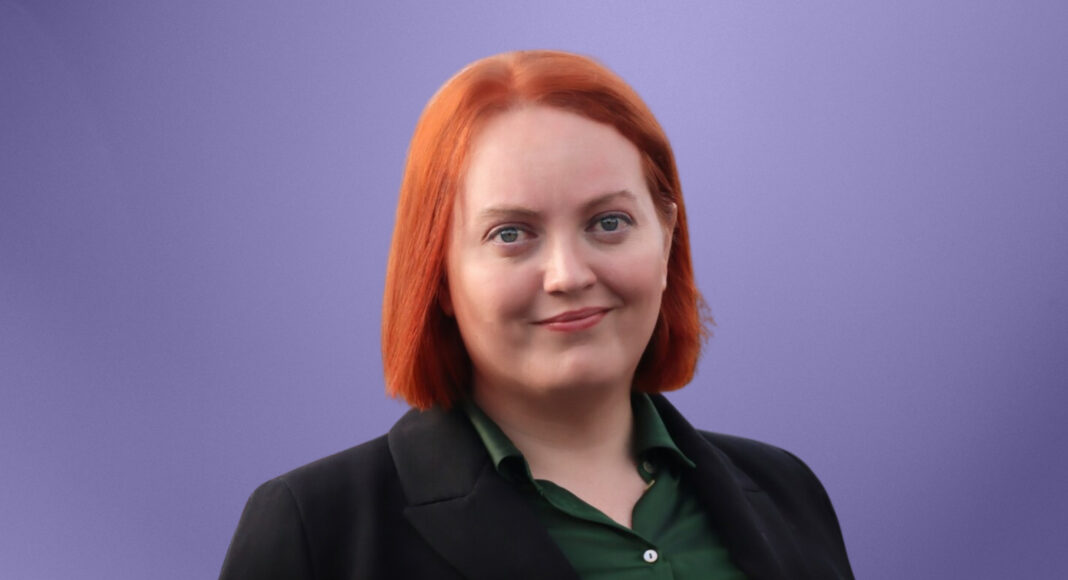 There is a saying that a week is a long time in politics, so the fact that the Pirate party celebrates its tenth birthday this November must be a good thing.

I think it is remarkable that this radical reform party is now the fifth oldest political force in the country. For a long time it was considered an impossible task for a fifth party to enter the political system.

The past ten years, of course, have not been a normal time in Icelandic politics.

The Pirates were founded 24 November, 2012, one month to the day after the vote to implement a new constitution per the proposal of the Constitutional Council. The party first ran in the 2013 parliamentary elections, with a number of new candidates and succeeded in having 3 MPs elected.

The 2013 election is very memorable for me. I was active within Democracy Watch, another party that fought in favor of the draft constitution. I was very angry that draft constitution was not passed by the outgoing parliament. I noticed that there seemed to be much more energy, enthusiasm and positivity within the Pirates during the election campaign. I will admit that though I spent election night with the Pirates, I was campaigning with a different party.

I signed up for the Pirates shortly after and started doing internal work within the party and I have never regretted it.

It quickly became clear that the Pirate MPs were powerful and the grassroots work was both lively and exciting. The party was also unique for its flat power structure and the ease at which people are able to join the group. This was an amazingly fun time and the freshness and passion of the issue work is not something I will soon forget. At this time, however, we were figuring out our stances on various issues and there was a lot of discussion.

I will never forget the time between the Panama Papers and the 2016 elections. The energy was reignited and there was a strong demand for the change that the conservatives managed to avert in 2013. I was on the list for the first time and active in the election campaign and I joined the board of Pirates in Reykjavík.

We grew a lot, but were not able to form a different majority in parliament. The government that was formed in 2016 did not last long. After a poorly thought out protest and an even more poorly thought out push and pull with the decision, a new election was called with the shortest possible deadline.

So began the craziest period of my life. I already decided to run for Reykjavík City Council in 2018, so I became one of the few pirates active in the grassroots of the party who was not in the primary election of 2017. It was good that I was entrusted with managing the primary election and a seat on the Pirates’ election committee. I wan no able to take time off of work, except for two weeks right before the election, so I just worked double duty. It took a lot of time, but the work was exciting and rewarding. I found political work suited me well.

It was also not possible to form a government without the Independence Party after the 2016 elections, so I turned by focus onto urban issues.

2018 to 2022 was a period of growth for the party. We expanded out of the city and into Kópavogur. My life changed drastically at this time. I became a member of Reykjavík City Council, first as a deputy member and then as a leader. I am extremely proud and very grateful for the trust given to me first by the grassroots of the party and then by the voters. This all started with me sneaking into an election party and then showing up to meetings as a result.

We are a bigger party now, we have grown and changed but we still have energy and our ideals. We still believe that we can change Iceland for the better. Grassroots work and advocacy work is still open and our structure is still flat. We will never give up.

The Pirates are here to stay and I look forward to celebrating the party’s 10th anniversary at the Annual General Meeting this weekend.

The author is a Reykjavík City Council member for the Pirates

We tend to think of our own interests rather than others when our safety is threatened, but...