Fréttir Pirates demand the resignation of the Icelandic Minister of Justice

Pirates demand the resignation of the Icelandic Minister of Justice 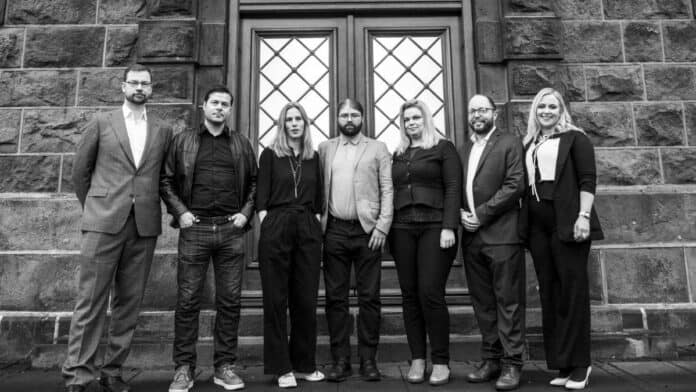 A statement from the Pirate party group:

The European Court of Human Rights has found the appointment by the Icelandic Minister of Justice of justices to the Court of Appeal (Landsréttur) unlawful and a breach of Article 6(1) of the European Convention on Human Rights . This judgment confirms repeated warnings by the Pirate Party, first when the justices were appointed to the Court of Appeal in 2017, and then during the debate for a vote of no confidence  for the Minister of Justice during the following year.

The case shows that there is no doubt that, by virtue of its unlawful appointment, the Minister of Justice has contributed to human rights violations against all those who have been subject to judegements and decisions by the unlawfully appointed judges. Pirates have repeatedly pointed out that the appointment was not in accordance with Icelandic law and the activities of Sigríður Á. Andersen indefensible and violation of Article 6(1) of the European Convention on Human Rights. It has now been confirmed both by the Supreme Court and by the European Court of Human Rights.

This case is a clear example of abnormal interference by the executive branch towards the judicial branch and presents a clear case of political corruption. The government’s response will determine public confidence in the government, the courts and the legislative branch for the future.

The Pirate Party Parliamentary Group demands the immediate resignation of the Minister of Justice. Furthermore, Þórhildur Sunna Ævarsdóttir has called for the Minister of Justice to attend an open meeting of the Judicial Affairs Standing Committee and that special discussions on the effect of the judgement on the rule of law with the Prime Minister be held in the Althingi.